What you should know before moving from Chicago to Los Angeles? 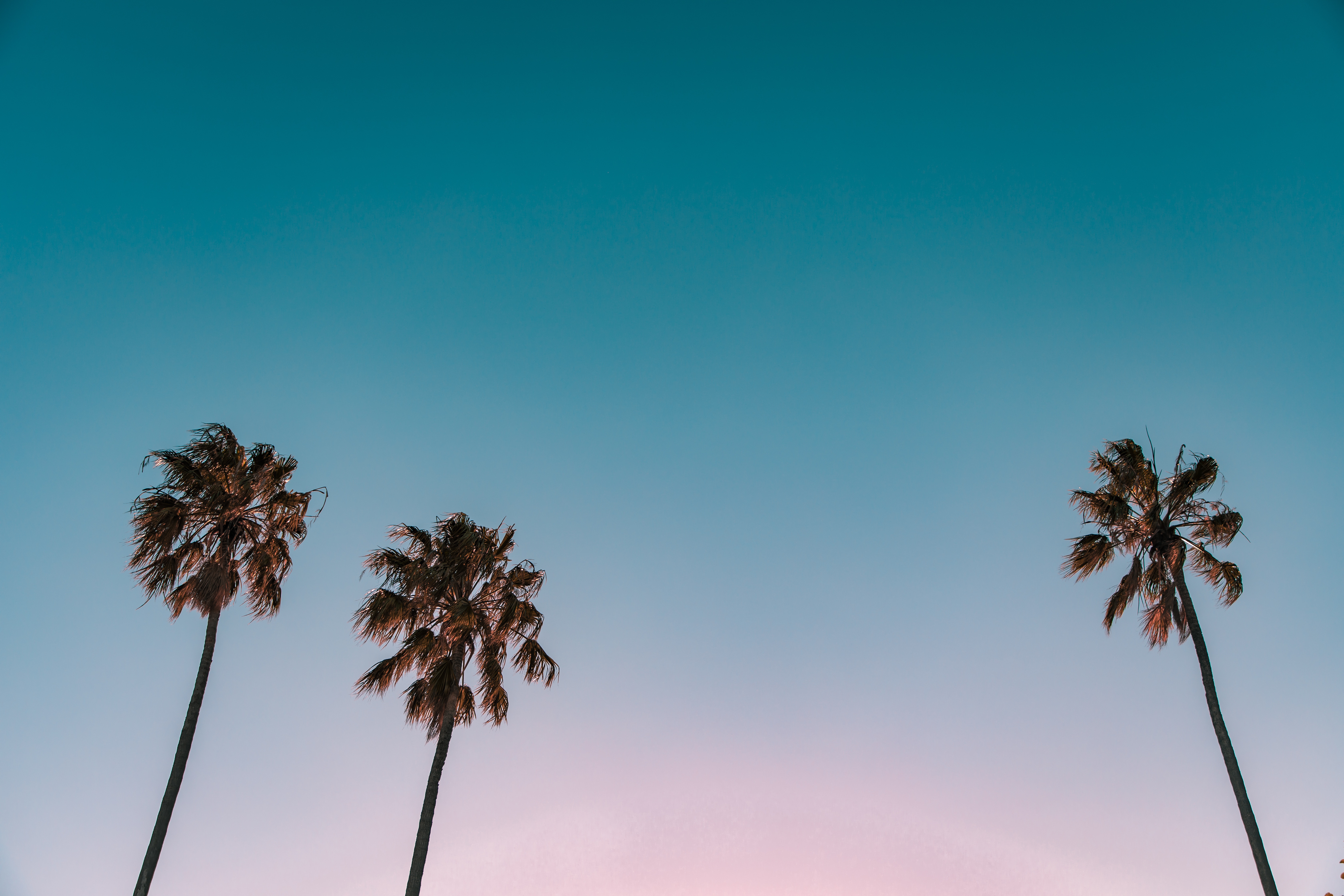 If you’re about to move from Chi-Town to the City of Angeles, you might feel torn apart. Many people in this situation say they wish they were able to pick what they liked the most in Chicago, then also pick their favorites from LA and have them mixed altogether somewhere, somehow. Since you probably don’t possess any superpowers to make it happen, let’s take a look at a few tips on what you should know before moving from Chicago to Los Angeles. It’s a big change, but it can be managed.

Move from Windy City to LA and escape the winter

Give yourself a tap on the back for this one. It’s a big change you’re certainly looking forward to. In fact, that might have been your major reason to consider leaving Chicago for LA. Almost everyone can relate to that, even the biggest Chicago fans. It’s a great city, but not due to its climate.

Windy City was nicknamed that way for a reason and you know that too well. Meanwhile, LA is famous for its mostly dry, mild to hot climate all year round. While the average January temperature in Chicago drops to freezing 21F, LA residents start freaking out when it’s 50F outside. The Cali weather is sunny, warm and not humid. Furthermore, if you get to live somewhere near the ocean, you’ll also enjoy a pleasant breeze. The weather in LA is very consistent, as opposed to the climate of Chicago.

The list is long. You’ll never need to start your car before you leave your house to warm it up. You’ll never have to deal with ice or snow while resisting the chill wind at your face. Oh, and you’ll save some money on wardrobe.

Yet more perks when moving from Chicago to Los Angeles

Another advantage for those living in LA is the beach. Of course, Chi-Town has its famous beach as well and the Lake Michigan shore is gorgeous. However, when you move from Chicago to Los Angeles, you get to experience the LA kind of beach and a different lifestyle. Cali is a great place for nature lovers too: the ocean, the beach, mountains and forests, all of this is waiting for you.

The decision to move from Chicago to Los Angeles should be considered not only from a hedonistic point of view, but also in regards to your health and overall well-being. Warm climate means you’ll be able to spend much more time outdoors and that can do wonders for your health. You’ll have a chance to practice more sports, be more active and lead a healthier lifestyle. On top of that, sunshine throughout the year should keep you in high spirits.

The story about health benefits when moving from Chi-Town to LA does not end there. People in Cali are quite obsessed with healthy eating and exercise. Vegan and vegetarian eating, juicing, dairy free, organic, yoga, exercise, you name it – and you’ll find so many LA residents crazy about it. If you’ve ever felt like you could use some peer pressure to get back on the right track, LA is the place to go.

While living in Chi-Town, you’ve probably been using public transportation quite a lot. If you don’t live too far away from your Chicago office and don’t need to use your car to go to work, you can get away with using the public transport most of the time. It takes you everywhere you need to go. It’s good and cheap. It makes your life easier.

However, if you decide to move from Chicago to Los Angeles, forget about public transport. Having a car is a must to get anywhere in LA. So if you don’t have one, make sure you get it before you move. Once you’ve got your new car, get ready for the infamous LA rush hour. No, we don’t mean that regular rush hour from 6 AM to 10 AM and 4 PM and 7 PM.  The LA rush hour is a special one, it’s all day long and you won’t be able to avoid it. The sooner you come to terms with it, the better.

Ask for a raise before moving from Chi-Town to LA

The cost of living is higher in The City of Angels than it is in Chicago. That means you’ll typically need a higher salary to keep the same living standard. It’s not easy to say how much higher as that depends on where you’re going to live and work. So you need to make sure you do your research before saying yes to moving from Chicago to Los Angeles.

First and foremost, check how much your rent would change. Be ware that it could look quite enormous compared to what you’ve been paying in Chi-Town. Also, consider the difference in taxes. While Illinois has a flat income tax, California has a graduated rate and is known to have one of the highest taxes in the country. Sales and income tax are considered high, but on the other hand, effective property tax rates are actually below the national average. Finally, ask yourself if you could live in LA on a limited budget should you have to.

Great places not to miss in LA

Moving from Chicago to LA is a huge step to take, yet it may not be as big as it seems at a glance, especially if you keep in mind the 10 LA moving mistakes to avoid. Even though these two cities have so many differences, they also have a few things in common. LA is the second most populous city in the country, while Chicago is the third. There are great educational institutions and many career opportunities in each one of them. They both have diverse communities and so much to offer in terms of dining options, culture and entertainment. You already know the best places in Chicago, so here are some great options not to miss in LA:

Check out some more ideas on what to do in Los Angeles.

Sounds exciting, doesn’t it?! Pack your belongings, move from Chicago to Los Angeles and enjoy that new chapter in your life!

0 responses on "What you should know before moving from Chicago to Los Angeles?"