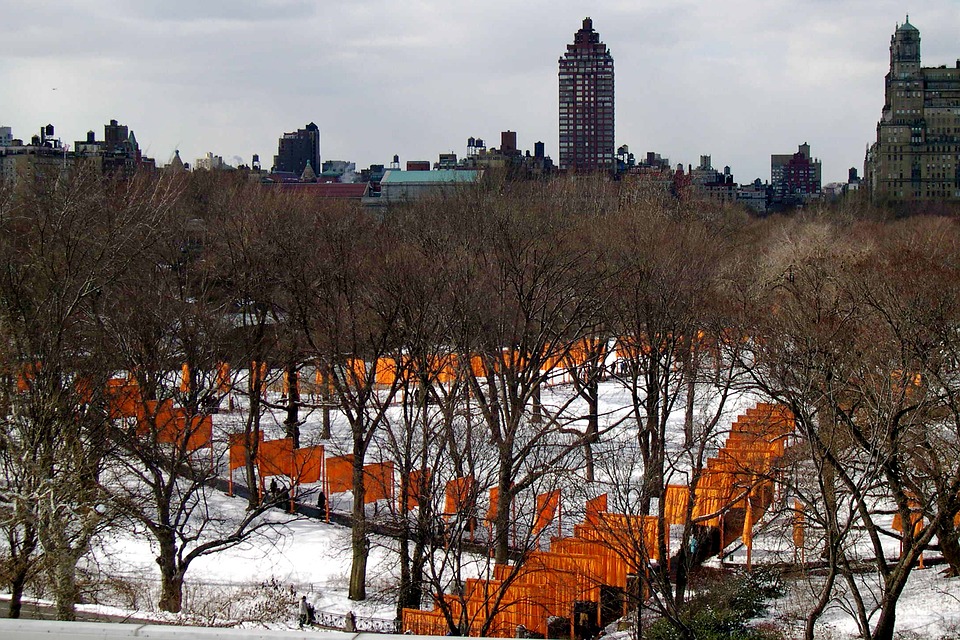 There are many reasons for moving from Los Angeles to the Big Apple, also for moving from NYC to Los Angeles. We won’t argue which direction is recommended for your move. Given that there are people ready for replacing LA for NYC, we’ll discuss how the climate change would influence their lifestyle. There are huge differences between Los Angeles and New York City. Hence, there are numerous things you’ll be forced to get used to. Better start adjusting to it prior to your relocation from Beverly Hills to Brooklyn, i.e. Replacing LA for NYC will change the way you have fun, the way you dress, and the way you enjoy your free time. Mostly, all of these changes are influenced by the climate change. You will have to walk through the snow for months in NY, instead of sitting under the Sun for most of the time back in LA.

Is moving from LA to NYC a smart move?

Nobody can tell you the answer to this question. It’s both- yes and no. It depends on what are your plans. If you compare the economies, the variety of great jobs is certainly greater in NYC. It’s something like the capital of the world for the economy. On the other hand, if you like more relaxed life, and casual dressing, then Los Angeles would surely win. You can see everyday people dressed like it’s the casual Friday. on the other hand, in NYC, people mostly wear more seriously dressed. You’d think everybody goes to a business meeting all the time. Which, to be honest, mostly is the case, given that NYC has so many multinational corporations. For a complete summary of advantages and disadvantages of replacing LA for NYC, we must talk more thoroughly about the climate, given that the climate brings the biggest difference in your lifestyle.

The differences in climate between NYC and Los Angeles

Before we discuss the climate, let’s just remind you that this is one of the most difficult relocations to conduct. It’s a very long distance move. Hence, it’s quite expensive, it brings lots of risks, and it takes time to prepare for it properly. Beware of moving troubles, they are waiting for you to slip. Only, we suggest you read this ar cle, and then make the final decision whether or not you will move to NYC from Los Angeles. There are huge differences in climate between LA and New York City:

The summer will be ok. Not as hot as back in LA, but not too colder. On the other hand, the winters will be 15-25 degrees colder. This will definitely be a shock for you. Prepare for buying a really thick outfit if you want to escape freezing. Get this warning seriously, given that even the inhabitants of New York hate cold winters and the wind that seems to have only one goal- making ice of your bones.

Precipitation- get used to carrying umbrellas

On one hand, there will be a lot more rain than in LA. So you won’t be that happy about it. But if you’d like to experience winters with the snow, you’re more than welcome to move from Los Angeles to New York City. The winter in NYC can be magical. There’s snow everywhere, just like in a fairy tale. If you dreamed of living one, a winter fairy tale in NYC is waiting for you.

On the other hand, especially if you plan on living in the house, you will have a lot of work when the snow falls. Cleaning it won’t be that funny at all. You could clean your driveway today, and wake up tomorrow as if you haven’t touched your shovel. Therefore, if you think that there won’t be too much time to do that by yourself, hire NYC snow removal service. They can clean the snow at a very affordable price.

Enjoying the Sun- Not so much in New York City

Yes, we said that the temperatures are not that different in NYC and LA during the summer. But the number of Sunny days per year differs a lot. On average, there are 284 Sunny days per year in LA and only 224 in NYC. Which leaves you with exactly two months fewer sunny days per year! For someone who likes the Sun too much, this could be a disaster and a thing that you couldn’t get used to for a long time. Think about it. We suggest you visit NYC as a tourist during the period of the year when there are the least sunny days, which is during the winter. See whether or not you’re able to survive that kind of a shock. Rather than moving to the Big Apple and then realizing that it’s not the life you wanted.

Therefore, on one hand, you will enjoy the Sun for less time, it’s a fact. But from the aspect of UV rays exposure, you will live a healthier life. Hence, if you’re someone who has troubles with the skin issues caused by the Sun, you’ll be happy to escape those kinds of troubles after replacing LA for NYC.

0 responses on "Replacing LA for NYC: The climate change"