Things to know before moving to Bahrain 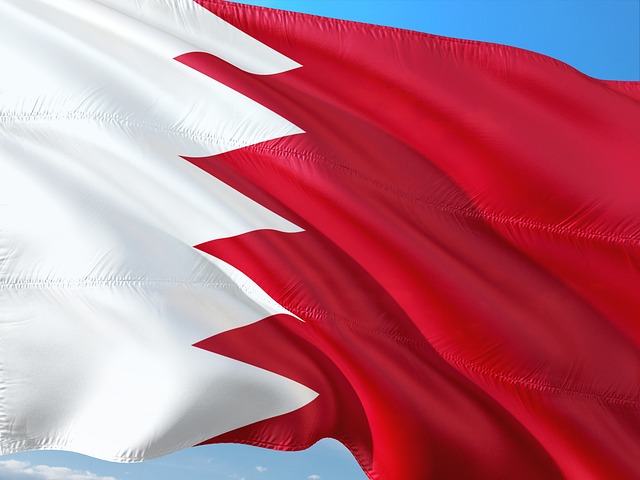 The Kingdom of Bahrain is an island country located in the heart of the Persian Gulf. It attracts a great number of tourists from many places every year. Moreover, being the former British colony means that many people are moving to Bahrain from all over the world. The capital  Manama is the country’s largest city with a population of approximately 157, 000 people.  If you also have in mind moving to Bahrain, there are some things you should know before your move. Stay with us and get the information you need.

In the months of June and July northwesterly winds transport dust storms from Saudi Arabia and Iraq, known as shamal wind causing reduced visibility. Note that summers in Bahrain are extremely hot. Very shallow seas around the country heat up very fast during the summer. For this reason, there is very high humidity, especially at night time. Before moving to Bahrain keep in mind that temperatures there during summer days can reach up to 50 degrees Celsius. Are you capable of living in one of the warmest states? Rainfalls mostly occur during winter days and are minimal and irregular.

The official religion of the Kingdom of Bahrain is Islam, the population of Muslims being around 70 percent. The majority of Bahrain Muslims are Shiites. The second-largest religious group in Bahrain is the Christian minority. There is also a Jewish community. Additionally, many people from Asia who live and work in Bahrain practice Hinduism and other religions.

Many newcomers may face the cultural shock during the Islamic holy month Ramadan. During this period, both food and drink can be consumed only after sunset and before sunrise. Also, work hours are usually adjusted accordingly. However, many companies have a special area where non-Muslim workers can eat during the days of fasting. Also, during this month many believers practice nightly prayers.

Arabic is the official language of the constitutional monarchy of Bahrain. The English language is also widely used all around the country. Many people speak Persian, Urdu, and Nepali. Malayalam, Hindi, Bengali, and Tamil are used among many Indian communities. In Bahrain, all road signs and commercial institutions are bilingual, displaying both Arabic and English.

Local rules you need to know when moving to Bahrain

The way of dressing

Bahrain is considered to be a liberal country. However, the majority of the local population is very conservative. Even though a high level of tolerance is present in the daily life of this state, religious and local customs must be respected. For example, expats, especially women from western countries are expected to dress modestly in public places. The local women wear abayas that do not usually cover their faces. But, they must cover their shoulders and knees. In business occasions, both women and men have to dress conservatively.

In Bahrain, public displays of affection are not allowed. Only married couples can hold hands. In this state, living together outside marriage or having sexual relationships is illegal. A woman who is not married and who becomes pregnant can be imprisoned.

If you are invited to a home of a local, never bring alcoholic gifts. Just like in other Islamic countries, the local population does not consume alcohol for it is forbidden by their law. However, both the sale and alcohol consumption are legal for non-Muslims. But, keep in mind that it is still illegal to drink it in public. In addition, drunken behavior is considered to be a very serious offense.

Getting a visa when moving to Bahrain

When moving to Bahrain you will need a visa, unless, of course, you have a passport from one of the Gulf Cooperation Council states. There are different categories depending on the purpose of your visit. Importantly, all visa applicants have to supply additional details about their employment.

Hire a relocation company when moving to Bahrain

When moving to Bahrain, the best thing you can do for making the whole moving process easier is to hire a relocation company.  One of the most reliable moving company you can find is certainly Four Winds Saudi Arabia. They will definitely make your move less stressful.

Most foreigners usually rent accommodation before they call Bahrain’s most reliable relocation experts to help them with moving to Bahrain. This is because there are strict regulations that limit what type of property expats can buy. Expats often choose to live in new buildings which offer apartments with many benefits such as a swimming pool, gym, restaurants, tennis courts and more. If you are moving to Bahrain for work, chances are that your employers will help you find where to live.

Getting around in Bahrain

Foreigners who live on Bahrain’s main island, especially in Manama, are lucky to have an excellent road network and good bus connections. Most people use their own cars for it is not difficult to get around.

Bahrain’s healthcare system has significantly improved during recent years. Foreigners have options for both private and public healthcare. There are many maternity hospitals and private clinics. In comparison to other countries in the region, the Kingdom of Bahrain invests great amounts of money in health. As a result, it is one of the healthiest Gulf states.

If you have decided to move to Bahrain with your whole family, you want to provide a proper education for your children there. Expat children do not usually attend public schools in Bahrain for the language barrier. An internet search will provide you with information on many international and public schools. But, there can be long waiting lists for some of them so be sure to apply on time!

Once moving to Bahrain is made final and in order to deal with moving problems more easily,  these are the things you should not forget:

0 responses on "Things to know before moving to Bahrain"