What salary do you need to live in Los Angeles? 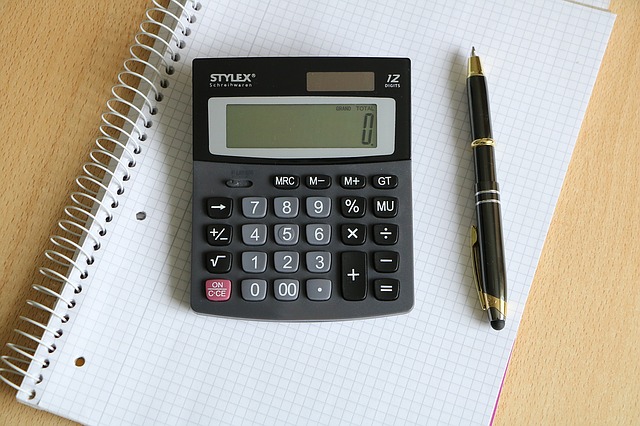 Los Angeles is one of the most expensive cities in the world and it is the second-largest city in the United States. It is a place where people from all over the world come as aspiring actors, musicians, directors, etc. Everyone wants to live in LA because of the unique and luxurious lifestyle that it offers. It is a very exclusive city and it seems like everything there costs a lot of money. So, how much money do you really need to live in Los Angeles?

If you’re planning to move to Los Angeles, you’ll most likely be renting your apartment. And prices vary in each part of the city. The average cost for a one-bedroom apartment in the city center is around $2,200 per month. You can reduce your expenses by living with roommates, but then you are going to need a three-bedroom apartment. They average slightly over $3,900.

But, if you go outside of the city center, you can manage to find cheaper apartments. We’re talking about rentals for under $1,700 per month. But it is advisable that you do a lot of research on that neighborhood because there are plenty of unsafe neighborhoods in LA. And once you find a home you can afford to pay, Good Movers LA will gladly help you relocate.

Sadly, when you live in Los Angeles, you need to spare a lot more money on food than you would anywhere else as it is more expensive than the national average. You are going to be spending around $500 per month on food if you eat regularly. And if you are a vegan, you are going to need a lot more. Organic food is very easy to find in LA but it is also very expensive.

Driving in LA is a must. Almost everyone in Los Angeles travels by car daily. If you try to live car-free, you will find out very quickly that it is an exercise and constant frustration. Los Angeles wasn’t built for walking. Buses in Los Angeles are also not the best. There’s a Metrolink in Southern California but this service is very expensive. You are definitely going to need a car if you live in Los Angeles but you also have to bear in mind that gas prices are very high. Insurance also costs a lot of money.

How much money do you need to live in Los Angeles?

0 responses on "What salary do you need to live in Los Angeles?"