Reasons for moving out of California 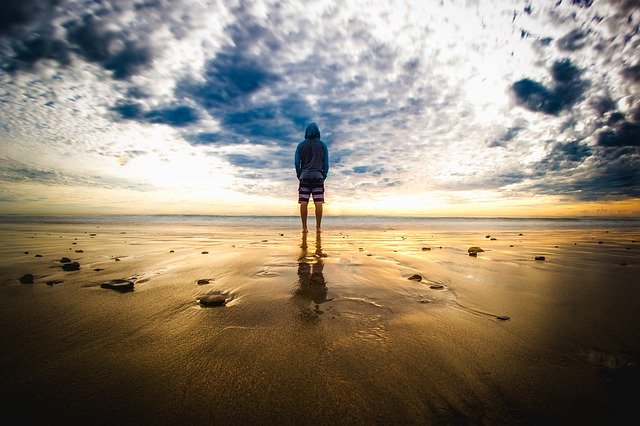 We are all aware of the fact that California is a very expensive state to live in. This goes for everything. From real estate to some basic things you need on a daily basis such as groceries. The median home value in California is more than half of million dollars. That is about twice as high as the national average. Renting a home is also very expensive. That’s why a lot of people are wondering whether to rent or to buy a home in California as both options are very expensive. If you want to live in one of the bigger cities in the state, you will need a well-paying job in order to be able to afford everything you need. In order to live a middle-class lifestyle in San Francisco, your yearly earnings need to be higher than $350,000. This is an absurd amount of money to have to spend considering that other states are far cheaper and you could have an amazing lifestyle elsewhere.

Shopping for clothes and groceries is also going to cost you a lot of money. If you want to get a coffee or eat out, you will need even more money. It is all about having a lot of money when you live in California which isn’t such a healthy mindset to have. The first reason alone can be enough to make you want to move away. If you decide to do that, Verified Movers can provide you with the information and help you find a moving company that can help you relocate anywhere in the country.

Everything is expensive and the taxes are very high too. In fact, California has the highest marginal tax rate in the entire country. This causes a lot of problems for a lot of people and that is why they decide to move away. Paying such large taxes when you don’t have to is not what many people want or can do. There are plenty of other states with lower taxes. Nevada is located close to California and the taxes are much lower. A lot of people are also moving from California to Texas.

The sunny weather is all fun and games but you never know when a wildfire could occur. Almost every year there is at least one wildfire. The fires happen due to high temperatures and they aren’t very easy to put down. They burn down acres of woods and dozens of people’s homes. This is a very scary thing to go through and a lot of people are scared that the fires will start near their homes. The wildfires that happened in 2018. caused a lot of people to move away from California to other states. And as summers are only getting hotter and hotter due to climate changes, people are scared that the wildfires are only going to be bigger and bigger.

Commuting to work when you live in California is a living nightmare. Traffic jams in California are like nowhere else. You could end up sitting in your car in the middle of the road for a long time. And when you are in a hurry to get to work, you definitely don’t want this to happen to you. This is because California is overpopulated and people mostly work in bigger cities in the state. Not to mention the fact that there is almost no public transport which why everyone has a car and drives it everywhere.

As there are so many cars on the roads and everyone is driving all the time, California has a lot of issues with air pollution. This is not a very healthy environment to live in. The warm weather and air pollution don’t do any good for your health. Not a lot of elderly people live in California because of these living conditions and a lot of them are moving out of California due to this issue.

A lot of people don’t know this but California doesn’t have plenty of great schools available. And for people with children, this is a very important factor. You want only the best for your child and proper education is very important. Sadly, there aren’t plenty of public schools where your child could get the education you want it to have. This is another reason why people are moving out of California. There are some good schools in Los Angeles and if you decide to relocate to LA, you are going to need to help your child adjust to Los Angles because this city can be pretty wild.

One of the things that make California a bad place to live in is poverty. As this is a very expensive state, a lot of people lost everything. A lot of people are moving out of California before this happens to them too. This is also influenced by the fact that drugs and alcohol are abused in large amounts throughout the whole state. This isn’t an environment you want your child to grow up in.

0 responses on "Reasons for moving out of California"