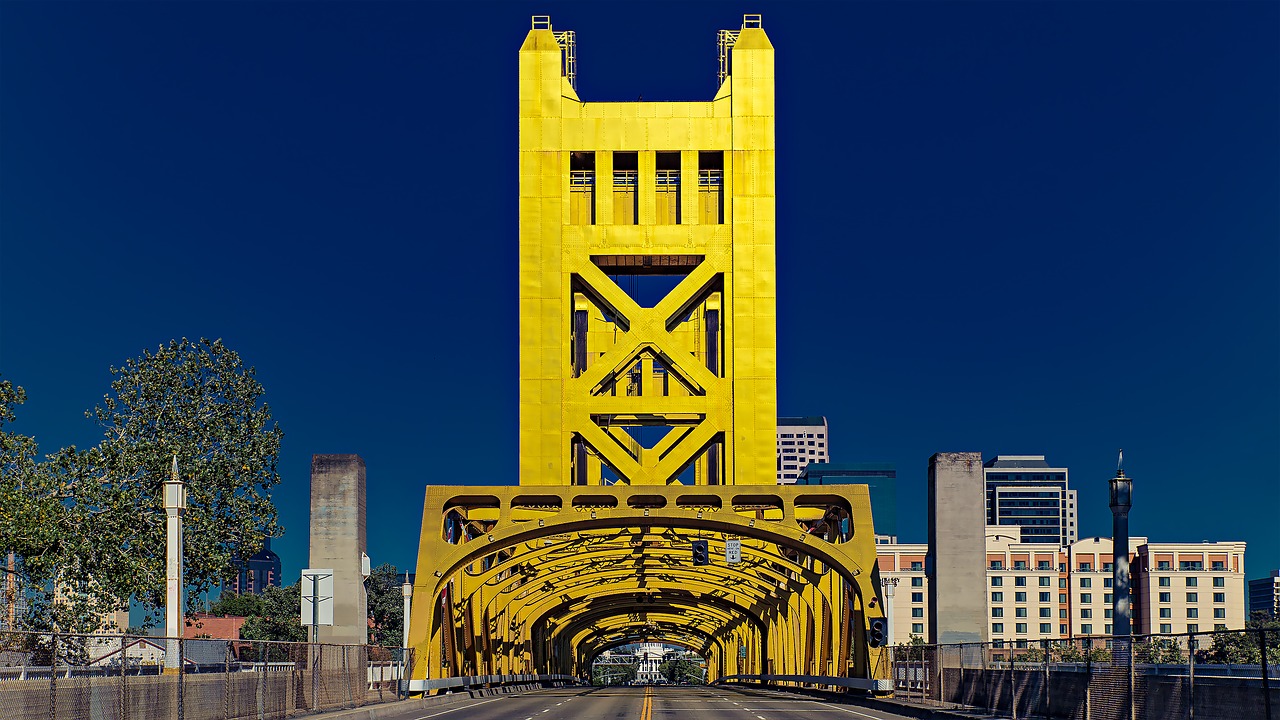 California is a place that attracts people. It’s full of desirable places to live in. This makes people want to move here and try a new life. The population of California’s biggest cities is growing every year. In recent years that growth became more noticeable. The city that experienced the biggest part of this expansion is Sacramento. Some other places may be more famous, but Sacramento is an ideal city. If you want to live in California but you’re worried about the high cost of living, moving to Sacramento is the perfect solution. Read on to find out more about California’s state capital.

Your impression of Sacramento weather will depend on where you are coming from. Since it’s located in California, you are safe to guess that you’ll be faced with a warm climate. And you’ll be right. In the summer, Sacramento can be hotter than the rest of California. However, if you are coming from areas that get temperatures over 100 degrees, then this won’t be an issue.

Additionally, keep in mind before moving to Sacramento that the humidity here is higher than in other parts of California. Still, humidity levels aren’t as high as they can get elsewhere, like in Portland or Buffalo. Some say it’s not so bad and that summers are actually dry. And dry heat is much easier to tolerate than humid heat. Anyhow, living in the warmest state will take some time to adjust. In the end, it all depends on where you’re coming from.

As for winters, it hardly ever snows in Sacramento. This makes winters mild and manageable for most of the people. If you are coming from northern parts of the world, like Canada, winters in Sacramento may be strange to you. Since you won’t need your snow equipment, you can always store your household goods in Canada before moving to Sacramento. An interesting fact is that people coming from much warmer areas find Sacramento winters to be cold for them.

Changing of the seasons

The greatest thing about the weather in Sacramento is that you’ll actually see the change of seasons. People who live in cities like Los Angeles often miss this. If you move to Sacramento, you’ll definitely enjoy more or less subtle changes in weather that make each season memorable. Sacramento is one of the few cities in the state of California that isn’t full of evergreen trees. It has a wide selection of color-changing trees like Ginkgo trees and Maples. During spring, trees have pink and white blossoms. They fill the air with the sweetest fragrance. Additionally, you’ll be in for a treat every autumn when the foliage starts its colorful change.

Cost of housing in Sacramento

In the past couple of decades, Sacramento has been through some rough economic times. Lower housing costs and a lower cost of living come from the recession of 2007. If you get a full-time job before moving to Sacramento you’ll have a steady income in an affordable place to live. Well, affordable according to California standards at least. However, you should decide on moving to Sacramento quickly, because housing prices are on a steady rise.

Still, the real estate market varies between neighborhoods. For a basic family home, the starting price is around $300,000. This price is notably higher than in other parts of the country. However, it’s low if you compare it to the rest of California. Check prices with a real estate agent before moving to Sacramento. Choose your new home before making the move. You can even ask some moving companies, like neeleysvanandstorage.ca, about their experiences with certain neighborhoods. They’ll tell if you should avoid some parts of the city.

There are many job opportunities when moving to Sacramento

If you are thinking about moving to Sacramento, you’re probably interested in its job market. Well, you need to know that the unemployment rate is higher than in other parts of the state. The main reason for this is the 2007 recession, the same as in the real estate market. However, Sacramento isn’t without job opportunities. The economy is still recovering but people are feeling more secure about their jobs. There are plenty of state jobs since Sacramento is the capital of the state and government is hiring again. If you are not interested in this type of job, you’ll need to do more thorough research to prepare for moving to Sacramento. Beside the government, jobs in technology and health care are most common.

The education department in Sacramento has a lot to offer. It has 70 different educational facilities spread all over the city. If you are moving with children to Sacramento, then you need to find a good school for them. You can even pick the neighborhood based on school opportunities. Even if you have kids that are starting college soon, Sacramento has some great schools to offer. For example, they may consider California State College, Sacramento City College of Consumnes River College. You never know, they could stay with you a little while longer.

Sacramento can boast with having the “Farm to Fork Capital of America” title. As such, it went through a bit of rebranding and got a new identity. Now you know that in Sacramento you’ll get the freshest produce no matter where you go. This is because Sacramento grows all of it, from avocados to almonds and everything in between.

Additionally, this is why many top chefs decided to take up residence in California’s capital. They put Sacramento on the map of fine dining. In recent years, Sacramento became quite a culinary destination for foodies. Top chefs redesigned menus with fresh and inventive dishes. You can find the likes in San Francisco or Los Angeles. Since Sacramento is surrounded by farmland, chefs can use only the freshest produce and boast about getting them locally.