Moving from LA to Chicago 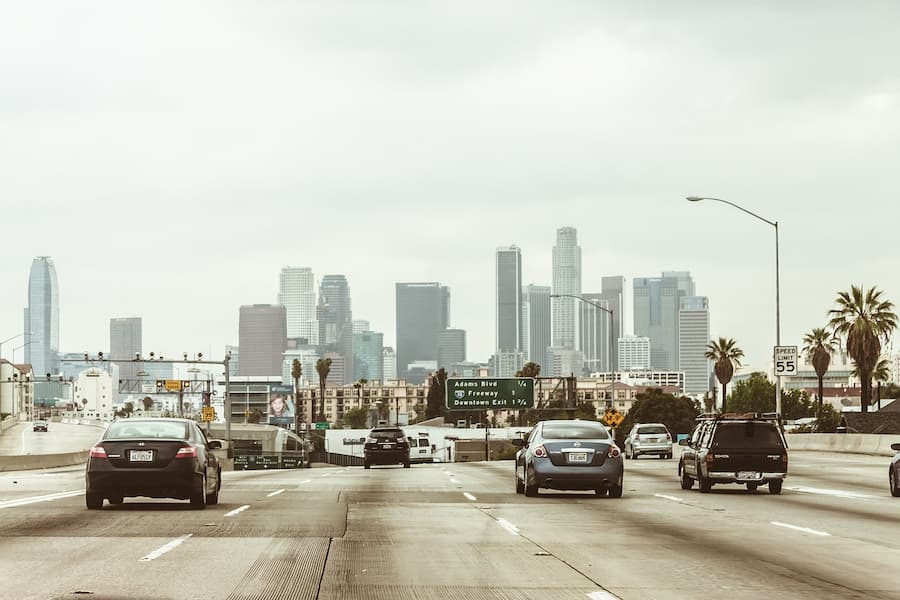 There is no proper way of telling which city is the best, or better, and stay objective on that matter. Everyone has different preferences and different reasons. Some love enjoying hot summer by the water on a beach. Others like the colder climate. Some may be relocating every season, others don’t need it more than once in a lifetime. Whatever your reasons are, moving from LA to Chicago brings its own set of problems like any relocation does. For that reason, it needs to be executed perfectly or you will have to deal with moving problems. Planning and organizing, packing everything up, and surviving a moving day can drain you a lot of energy. Nevertheless, keeping up a positive attitude is absolutely necessary.

Moving from LA to Chicago

Chicago is called The Windy City, and there is a big reason for that.  With Lake Michigan on its east side forming beautiful beaches, it is one of the most-visited cities in the United States. Chicago possesses a plethora of points of interest like rich arts scene, various shopping districts, many restaurants, public arts, and famous skyscrapers. Together they provide you unique experience in a way that you can “feel” the City. However, there are many things to consider before you opt for an interstate relocation:

Just like the rest of Northern Illinois, Chicago has hot and humid summers and freezing and snowy winters. It can greatly influence your lifestyle in every possible way. Your wardrobe, traveling, and life in general, can be drastically different depending on a season of the year. In winter you will encounter sub-zero temperatures from November to March. However, there is more than a few objective reasons why spring would the best time to prepare for moving. In summer, Chicago is awakening. It becomes a living and breathing organism full of events. Every corner of the streets in almost any neighborhood is full of happening. From food festivals to all kinds of music scenes. Let’s not forget the lake, big enough to be a smaller ocean with beaches full of people.

Chicago is a multicultural and diverse city with over 2.8 million residents. If you include the metropolitan area surrounding the city, the numbers rise up crossing the border of 9.8 million people. That diversity is best shown in neighborhoods known as Chinatown, Little Italy, Greektown, and the Polish Triangle. And those are just a few among others. However, most of the citizens are hospitable and friendly, with their own local culture and ethnicity.

When moving from LA to Chicago you will notice that the region is divided into four large areas:

It doesn’t matter which area is the best fitting for you since almost everywhere you can find a professional moving company, like Wolley Movers Chicago, to help you with your belongings and relocation. There are different storage solutions, secure and convenient, relieving you of worrying about the details like climate-control, and protection of your items. Everything from storage to your new home can be covered if you need it to be.

Chicago has its famous “L” train, which is cheap and simple to utilize. Chicago residents are on average spending less time in traffic than their peers in LA. Price of gas is lower in Chicago, as well as stress when driving through the traffic. When moving from LA to Chicago you will for sure move to one of the best urban communities in the US for open transportation. The “L” train is not the only means of transport worth mentioning. There are over 130 bus routes in Chicago. Everything in Chicago is easy to find and reach. Even emergency movers are easy to find in Chicago in case you find yourself in need.

In the Windy City, everything is within a range of 30 to 45 minutes of commuting time. That is great for most people working in many companies like Boeing, Motorola, Kraft Foods, CME Group, and others as well. Students moving from LA to Chicago may feel slightly relieved since the cost of living in Chicago is slightly cheaper compared to LA. The city is among one of the most balanced and stable economies in the US.  Job opportunities are great so you don’t have to worry too much when you want to hire movers who can transport your household goods.

Tourism is a large part of the economy. Because of that, it positively influences the retail and service industries. Alongside the financial and banking industries. There are 675 public schools in the city. Many of the Chicago public schools receive top scores showing that Chicago invests a great deal on its education services. There are several major colleges and universities like The University of Chicago, Northwestern University, and Harold Washington College.

Chicago is one of the most welcoming cities in the world. There is a considerable amount of attractions you can visit in Chicago. As one of the most art-oriented cities in the state, Chicago is one of the largest in the country if you count numerous museums, galleries, concerts, and musicals events.  The city is known worldwide as a center for numerous prestigious restaurants, widespread sport culture, and beautiful parks. Among others, there are Millennium Park, Grant Park, Lincoln Park Zoo, and The Magnificent Mile.

It is an amazing and beautiful place to live so it won’t be a mistake if you are moving from LA to Chicago. There is a lot to do in Chicago, a lot of exploring and experimenting. Especially as a newcomer, a student, or a work seeking opportunist. Prepare well for its cold winters, and once in a lifetime experience.

0 responses on "Moving from LA to Chicago"