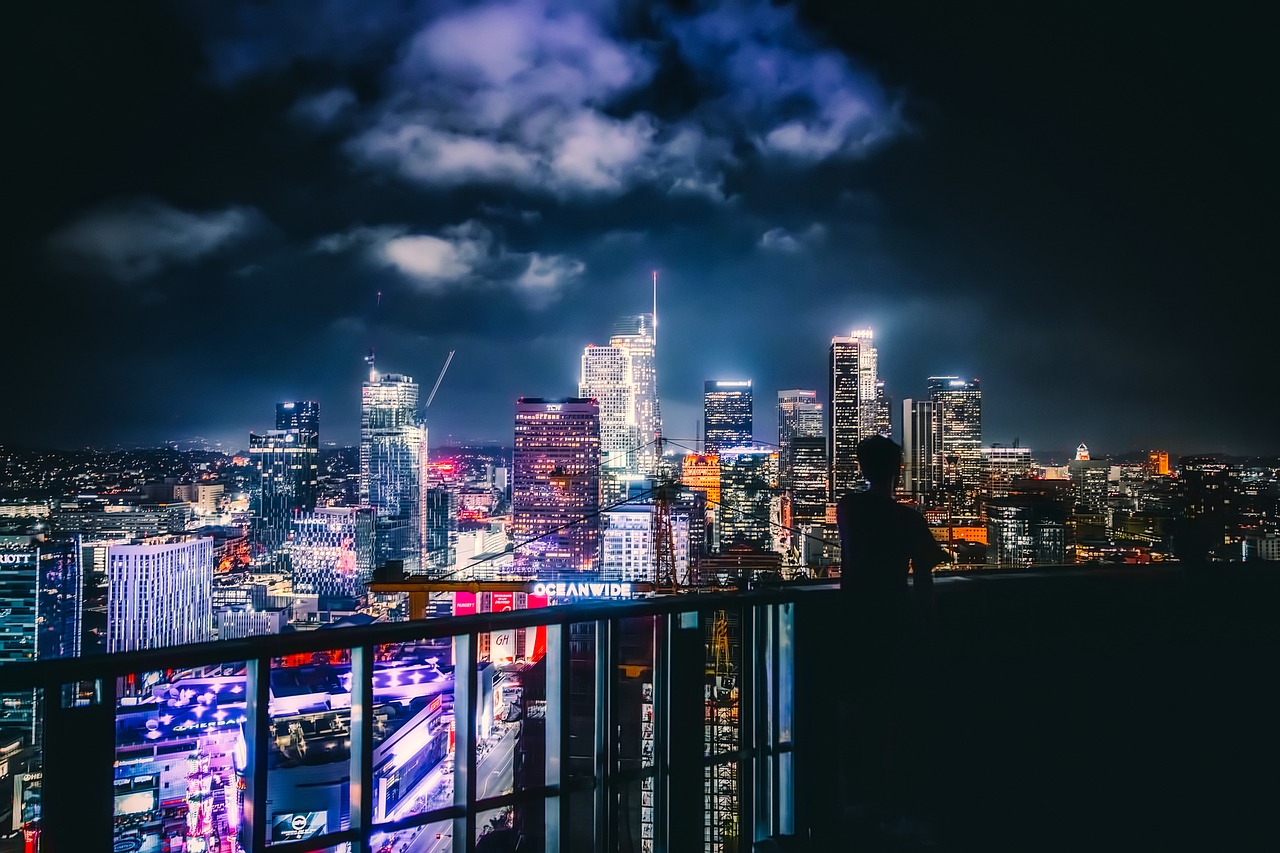 Why do people want to live in Los Angeles? As a rule, most people have never been to this wonderful city. So they have to form an opinion based on stereotypes from the movies and television series. And given that the Hollywood dream factory is building a somewhat illusory picture of the world, the reality of living in Los Angeles may not be the same as some had imagined.

Nevertheless, besides all the shortcomings, without which no city can do, there are also a lot of advantages in LA. They make southern California a very tempting place to move to.

Advantages of living in Los Angeles

The weather in Los Angeles is really very pleasant, regardless of the time of year. Even in winter, the thermometer shows near quite acceptable 60 degrees. By local standards this is not too warm. But for the people accustomed to the January cold and snowstorms, this temperature can be considered almost ideal.

Summer is sometimes quite hot – around 85 degrees. But given the dry climate, the heat is much more easy to tolerate than in tropical Florida. Rains in Los Angeles are not that rare, but the phenomenon is not frequent. The weather in LA can not be called humid – the temperatures here are almost always from 70 to 80 degrees.

Living in Los Angeles, as well as in New York, provides ample opportunities for all specialties. Especially this city is attractive for cinema, model and show business. California significantly exceeds New York in terms of the number of vacancies related to the entertainment field one way or another. In fact, all production is done in LA. This applies not only to cinema, but also to television. In total, about 70,000 people work in the Los Angeles show business.

For those who are only going to get on their feet, in California there are a lot of jobs in catering and hotels. Despite the fact that the price of renting an apartment in Los Angeles is high – the level of salaries here is also higher than in the whole country.

California is an ideal place for those who are looking for a house in the city with a warm and mild climate. In contrast to the New Yorkers, forced to huddle in tiny rooms at high prices, LA residents mostly live in private homes. Despite the fact that each of them differs in area and level of comfort, the average housing of Los Angeles is much more spacious than an apartment for similar money somewhere in Queens or Brooklyn. Do not forget, however, that there is no problem with where to park the car for the night.

But even if you have to live in a multi-unit condominium somewhere in the San Fernando or Pasadena Valley, then, as a rule, they almost all have swimming pools and public facilities for barbecue and other gatherings. Budget housing in New York, of course, does not provide this.

Certainly, a home in Hollywood or Beverly Hills, is better not to dream about , if you aren’t a millionaire. However, you do not need to live in prestigious areas. A decent house in safe neighborhoods such as Santa Ana or Anaheim will cost around 500 thousand dollars. That is at least two times cheaper than in North Hollywood or Studio City, not to mention the steeper places.

Yes, getting to Los Angeles downtown, you have to spend 40 minutes to an hour, depending on the traffic intensity. But no one prevents you from finding a job in Orange County.

Interest rates on mortgages in America usually do not exceed 4% annually. With a down payment of 20%, buying an apartment or a house near Hollywood is possible for every family. Of course, if the husband and wife both have a job.

It’s no secret that there are terrible traffic jams in Los Angeles. The number of cars per capita here has long exceeded all reasonable limits. Therefore, the morning and evening rush hours cannot save even the presence of high-speed highways. Nevertheless, if you disregard traffic jams in the mornings and evenings, the rest of the time you will easily get where you need. In addition, the parking problem when living in Los Angeles is much less acute than in New York.

Do not forget that Los Angeles also has a huge airport. From there you can fly directly not only to any bigger or smaller city of the US, but also to Europe.

The transport system of Los Angeles also includes the metro. For the most part, it is above the ground and resembles a high-speed tram or train. However, thanks to the metro, from the San Fernando Valley or Pasadena in just a half an hour you can get directly to Hollywood.

Los Angeles is a city built on the hills. Therefore, wherever you turn your head, a new dizzying view is waiting for you! Look up, look down, it is beautiful everywhere! Sunrises and sunsets are amazing! The beauty of the views makes it possible to stop for a few minutes and enjoy – to people of today this helps to relax a lot.

There are more than 30 miles of beaches in Los Angeles. Some of them are extremely picturesque due to the light sand and beautiful sunsets.

The main thing in the city are, of course, people. And people living in Los Angeles are very nice and responsive. Good weather, relaxed lifestyle, bright sun and beaches make people kinder. If you, for example, start a project, they will help you just like that.

Despite its huge size and hectic life, living in Los Angeles you will feel the amazing atmosphere of the southern city. Here you can find a slow relaxed rhythm not typical for big cities, very friendly and positive people. But at the same time there is a feeling that LA is the center of the world. Make sure to come and see for yourself!