The difference between living in LA and Miami 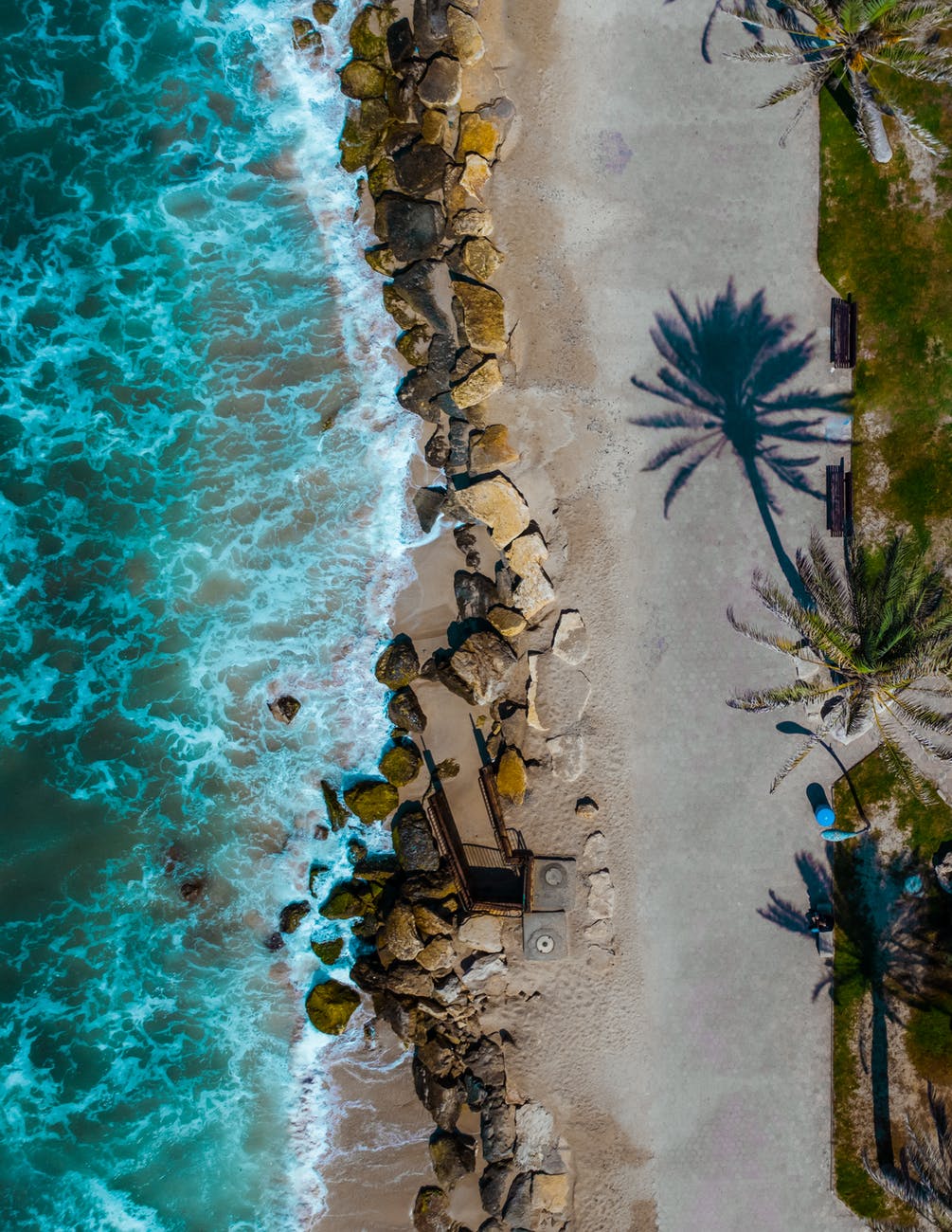 To an outsider, the difference between living in LA and Miami might not make that much of a difference. If you’ve spent your whole life in a cold climate and are just waiting for a chance to move somewhere that’s warm and sunny, that’s probably the case with you. It’s all just palms, beaches and broad streets to you. However, there are quite a few differences when it comes to living in LA and Miami. Some of them are more and some less obvious. We are here to cover as many as we can to help you make the right decision.

Think about the crucial factors for you

Whether you’re moving alone, with a partner or a whole family, you need to think about your standards. This can mean a lot of things. Consider, let’s say, three to five things that you can’t live without and can’t be flexible with. It can be anything from housing prices to people’s tempers to climate.

If you’re moving to one of these places, the first thing you’re going to want to look at is how much it’ll cost to rent or buy a house or an apartment. Apart from that, you’ll want to consider other costs that can be equally as important in the long run.

When thinking about a good climate, these two places are usually the first ones to pop into your head. To someone that’s outside looking in, there might not be any difference between living in LA and Miami in this regard. However, you need to consider this factor more than you’d think.

In LA, the climate is mild which also as a result means that there are fewer flying insects. There hardly a day goes by without even a little bit of sunshine. The humidity is quite low which results in most days being quite pleasant. However, it can get pretty dry and hot during the warmer days, so this might be a reason why some people are leaving California for another state.

On the other hand, Miami’s climate, although very similar, is much more humid. This can sometimes be very tiring, especially in the warmer days. However, in Miami, there’s a chance that rain will manage to make at least a few hottest days bearable, while the chances of that happening in LA are pretty slim. If you’re a fan of the mild climate and don’t mind the occasional frizzy hairstyle, Miami is for you.

In this rubric, we’re solely concentrating on job and business opportunities. Opinions among people who have lived in both of these places are quite unanimous. LA is a clear winner when we’re talking about this aspect of the difference between living in LA and Miami. There is a common feeling, and not just from personal experience, that people tend to complain about unemployment and lack of jobs in Miami. While everyone says that if you are willing to work and find a job, LA is the place for you, there’s no way you’ll be left sitting at home doing nothing.

There are, of course, many other factors when looking at the differences between living in LA vs. Miami.

When moving to a new place, the biggest problem usually is whether you’re going to find a good enough option for storing all of your things or not. Both in LA and Miami, there are companies that are pretty decent at what they specialize in. Most of the time, they can also help you with moving and make it easier and less stressful for you. Luckily for you, LA can offer many storage solutions.

Neither of these cities is a place you’d necessarily call safe. However, since we’re talking about differences between LA and Miami here, we need to state an obvious one. Marijuana is a legal drug in LA, and it has, over the years become quite common among its residents. As you know, people are prone to doing things they otherwise wouldn’t when under the influence. This means that it’s more likely to stumble upon an aggressive person or a driver under the influence in LA than in Miami.

LA is known for its many prestigious and notorious beaches such as Zuma, Malibu Lagoon, Venice and Santa Monica. However, not many can compete with South Beach in Miami. It’s one of the greatest tourist attractions out there.

To each their own

Depending on your lifestyle and general preferences, you’ll find one difference between living in LA and Miami more important than others. If you’re a successful businessman with a deep pocket and a taste for an extravagant lifestyle, LA is an obvious choice for you. But if you’re someone who enjoys a more relaxed environment, with a humid temperature and lower rent prices so that you can spend your buck elsewhere, it’s Miami all the way. Whatever your choice turns out to be, you won’t regret it.

0 responses on "The difference between living in LA and Miami"